A Dragon named Coal is a heartbreaking tale of a young dragon who was rejected from his home only to find himself in a new world trying to find his own place in it. Where does he belong?

Will he become a monster, hunt his own kind? Or will he choose another path entirely? This game absolutely fascinated me, as the alpha is available to play at their website PlayADNC.com, the game starts off with you playing the most adorable dragon EVER. The controls for an alpha were smooth and the art style, despite being pixels, is absolutely stunning. Gorgeous design, wonderful music, and the dialogue is well-written and doesn't have that cheesy-cringe-worthy moments that many indie games often have.

This is an extremely high quality game despite having several things still missing from it, and I can not stop gushing enough over this game. The Game is being developed by a husband and wife team (which is absolutely impressive!) and mainly focusing on Windows, mac, linux, etc. and hopefully to be greenlit on steam when they get there.

They have a sign up link so you can follow them and get notifications for when their Kickstarter will go up (which we will be announcing here.) The developers describe the game as "Castlevania: Symphony of the Night meets Dragon Age: Origins in this choice driven dark fantasy RPG. Play as Coal, a misfit dragon who wants to be a knight."

This fantasy rpg platformer is supposed to have roughly 15 hours of gameplay of lore, dragons, plunder, ruins, all while toting around a companion and did I mention bargaining with the ferry woman for your life? Ooohhh yes! What  more can you ask for in an RPG? Needless to say I was extremely impressed with the Alpha and truly hope to see more! Check out their Facebook, Twitter, Youtube, and Steam Group. You can check out my full lets play of it here. 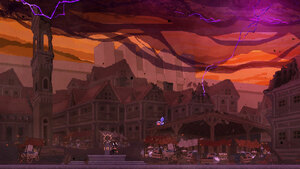 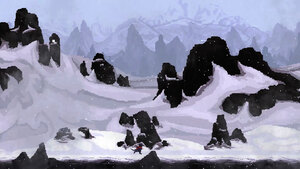 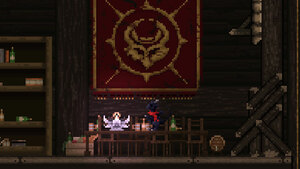 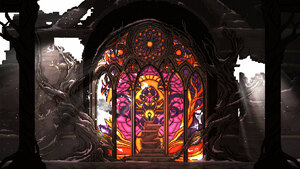 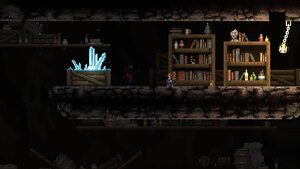