Demons Souls, Dark Souls, Bloodborne, all of these titles by FromSoftware bring both a spark of glee and utter agony to our minds when we hear them. The blood-bashing, mind-boggling, controller-snapping frustration these games bring are both a welcome challenge and it's catching on more and more steam as time goes by. FromSoftware is bringing us a new flurry of pain in Dark Souls III.

This game is driven to push a deeper sense of roleplaying then previous incarnations of the game, and a higher amount of gameplay customization. The game now is going to include skills that add to attack modifiers on each weapon type, allowing for a range of tactical advantages and disadvantages. This includes skills such as War Cry, which will increase an axes attack power, or Ready stance that will break an enemy's guard with a quick upward swing. The game has been known to be something you can't rush, so I can imagine that these additions will not make the game easier, but instead will increase difficulty as the game authors find new ways to torment us into the depths of the Dark Souls franchise.

As usual there will be a range of weapons, armor, sorceries and miracles to further customize the style of play.

Fans are encouraged to pre-order DARK SOULS III to make sure they secure their free Day One Edition upgrade, which includes the following items:

The DARK SOULS III Collector’s Edition is priced at $129.99 and will feature the following items:

The DARK SOULS III Day One Edition and Collector’s Edition are exclusive to the PlayStation 4 system and XBOX ONE versions of the game and will be available at participating retailers while supplies last.

The game will be available in North America and South America on April 12, 2016. for Xbox one, PS4, and PC (via steam.) And now, some screenshots! 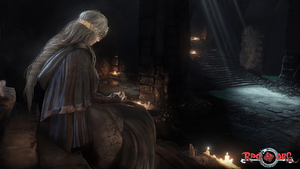 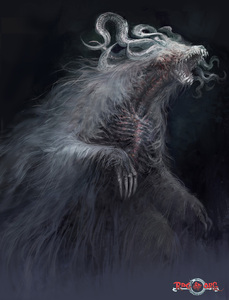 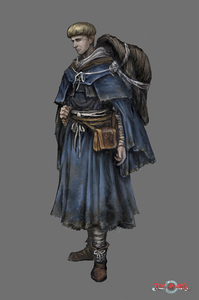