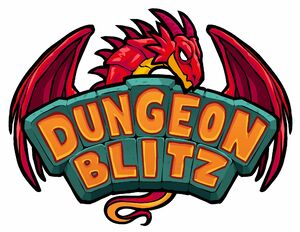 The start-up’s founders, both with deep experience developing AAA titles for hardcore gamers, set out to create a game that offers players a full featured, multiplayer game challenge, even if they only have a few minutes to play.

Dungeon Blitz combines the fast paced combat of side-scrollers with the character development and customization of RPGs and the social interaction and cooperative combat of MMOs. New players can immediately jump into the action and play a full game session in as little as 10 minutes. Players choose from three classes, each with their own play styles, from the Paladin’s stalwart strength to the Rogue’s swift, deadly attacks to the Mage’s mastery of the elements. Players upgrade their abilities, gain new powers and take on greater challenges through leveling up, collecting loot and crafting.

While the game can be played solo, Dungeon Blitz really shines when friends gather to party. Gamers can quickly team with other random players or use the in-game communication and guild features to easily organize a few spare minutes of play with buddies.

“Talking with friends, we realized there are tons of guys like us who used to be hardcore MMO players but just don’t have the time anymore.  Our goal was to create a fun, light, but still challenging title that would let us get together with friends as well as get an online fix — but to do it in bite-sized chunks,” Lincoln Hamilton, Founder, Blue Mammoth Games, explains. “By taking advantage of the browser environment, we’ve created a new twist on side-scrollers with a mash up of the best features from brawlers, RPGs and MMOs.” Dungeon Blitz is set at the crossroads between the mundane Human World and the mystical Sleeping Lands. The free-to-play game features optional micro transactions that can be used to purchase in-game items and boosts. 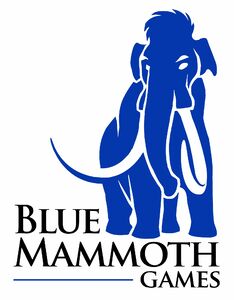 Blue Mammoth Games was founded in 2009 by two veteran MMO designers/developers to bring the rich, immersive fun found in persistent worlds to the browser. Before Blue Mammoth, founders Matt Woomer and Lincoln Hamilton helped build some of the largest MMOs including City of Heroes, Champions Online, Star Trek Online, Global Agenda, and World of Darkness. They also built the online site for gamers, Arena Junkies. Headquarters are in Atlanta, Georgia.